On this page you will find an overview of all fashion on SuperSales. Here you compare the product range of 4 different shops. Choose from the collection of women, men, girls or for example boys.

In 1982 Nike Air Force was launched and became well known as streetstyle shoe In the hip hop scene, although it was actually designed as basketball shoe. The trainers were named after the aircraft that carries the president of the United States: Air Force One. The Air Force One was Nike’s first trainer with a fully air-filled sole for an optimum cushioning and support. The shoe had been updated quite a bit, but remains next to Nike Air Max 1 one of Nike’s classics. 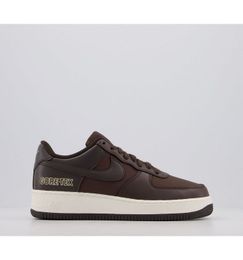 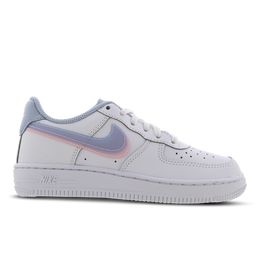 Also found, but not on sale yet

Tip: set a price alarm now and you will be the first to know when the price drops! 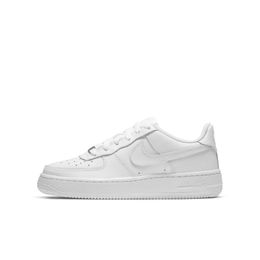 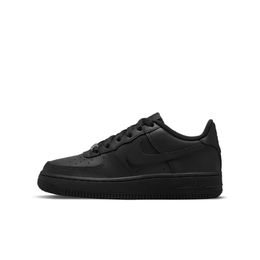 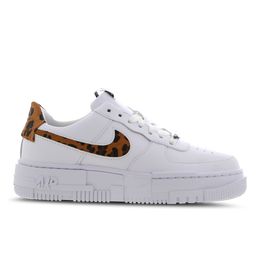 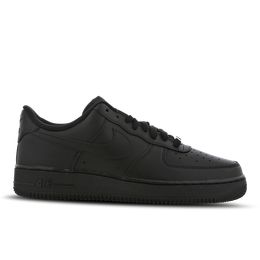 Available at 3 shops
next